In the Red River Colony, near the modern city of Winnipeg, Ranald MacDonald went to a school run by the Hudson’s Bay Company. Like himself, many pupils were of mixed blood. He stayed on for five years and felt right at home there.

Thirty-five years later this area would see the formation, led by Louis Riel (1844-1885), of a provisional government consisting of people of mixed blood. But it would be no match for the force majeure of the central government in eastern Canada. Eventually this conflict would result in the birth of a Canadian province called Manitoba.

In Canada today descendants of European colonists who had interbred with native women, are called métis and have the same status as the indigenous people. Had Ranald MacDonald been our contemporary, he would have been one of them. 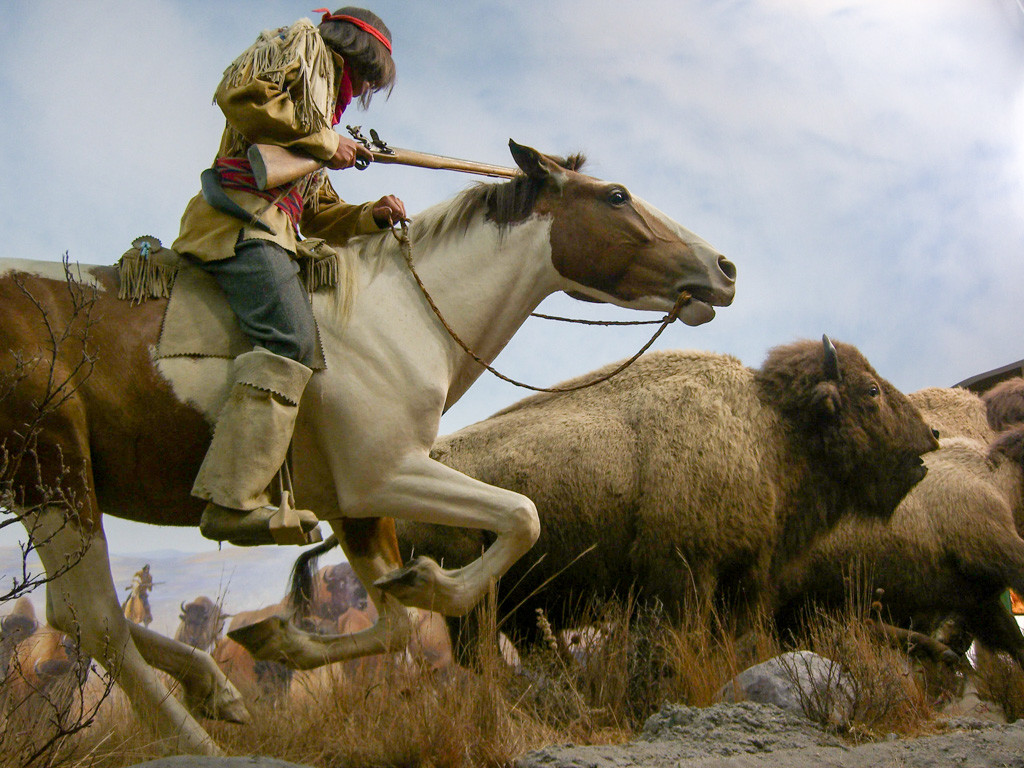 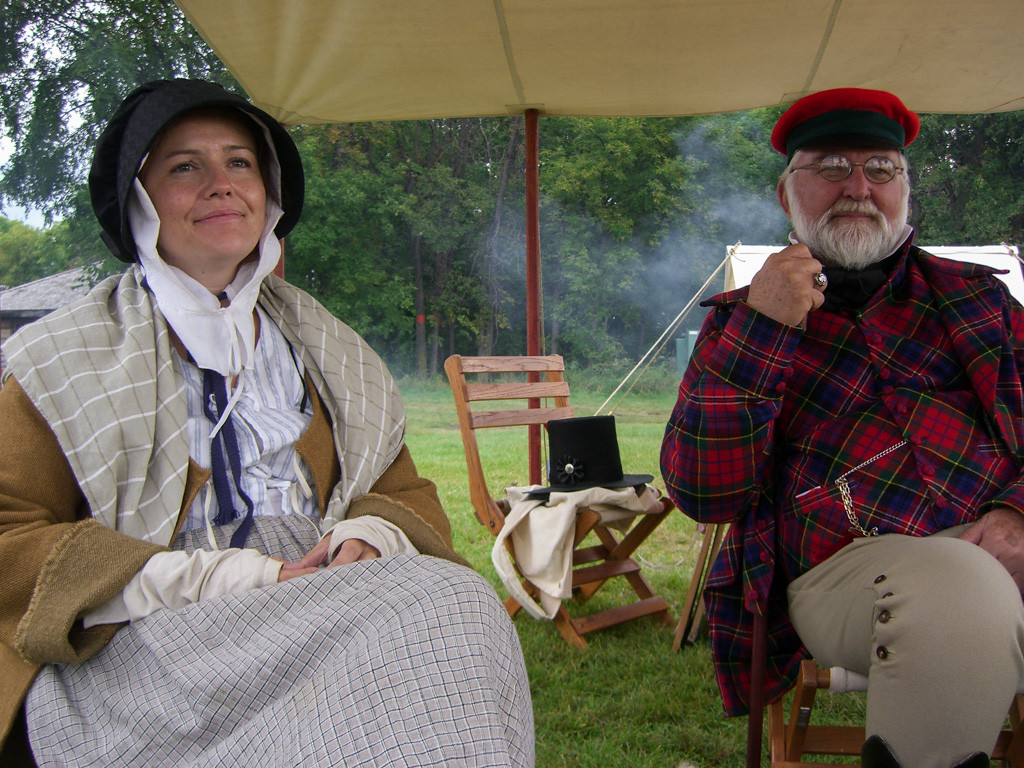 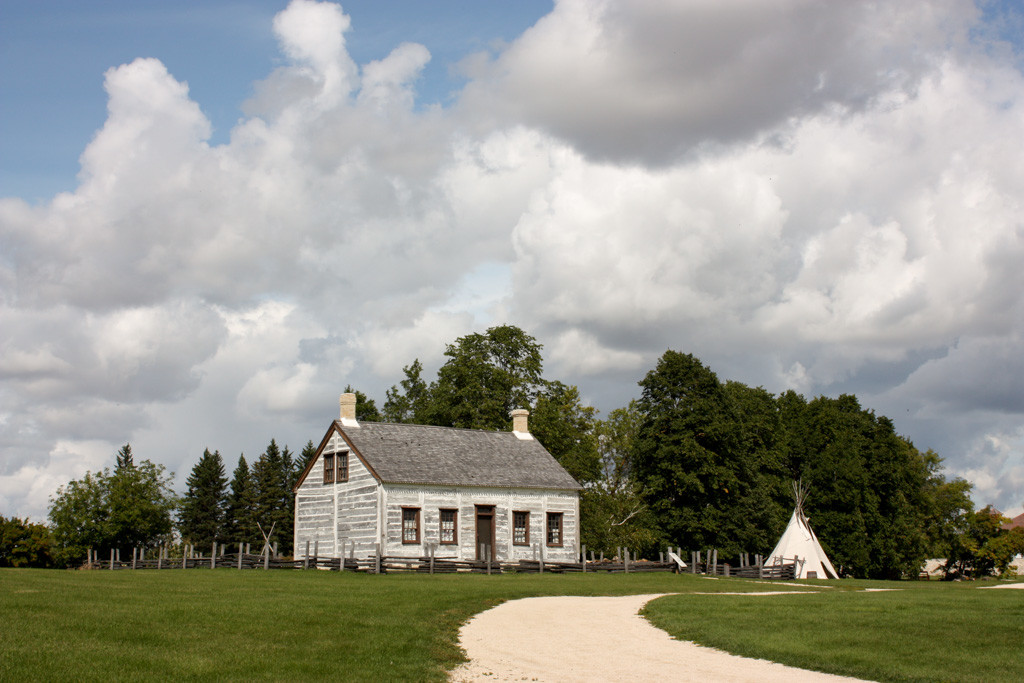