In 1839 Archibald McDonald sent his son to the Ermatinger family in St. Thomas in Eastern Canada. There he mingled with a higher class of English colonists. Father Archibald McDonald hoped this would prepare Ranald for a great career. But Ranald MacDonald did not get on with the Ermatingers, who like most of their peers had mixed feelings about people of mixed blood. And the latter group, who had grown up in an unknown part of the world that was called the wilderness, who had been exposed to people and languages from all corners of the world, had a hard time adjusting to a society with pronounced views on rank and position, religion, and international relations, in short, civilisation. Eventually Ranald MacDonald had the same difficulty.

In 1842 Ranald MacDonald left the Ermatinger home. In 1843 he was at sea, on one of the many whalers, as the whale oil and baleen industry was booming. From 1845 he was aboard the Plymouth, the home base of which was Hawaii for many years. 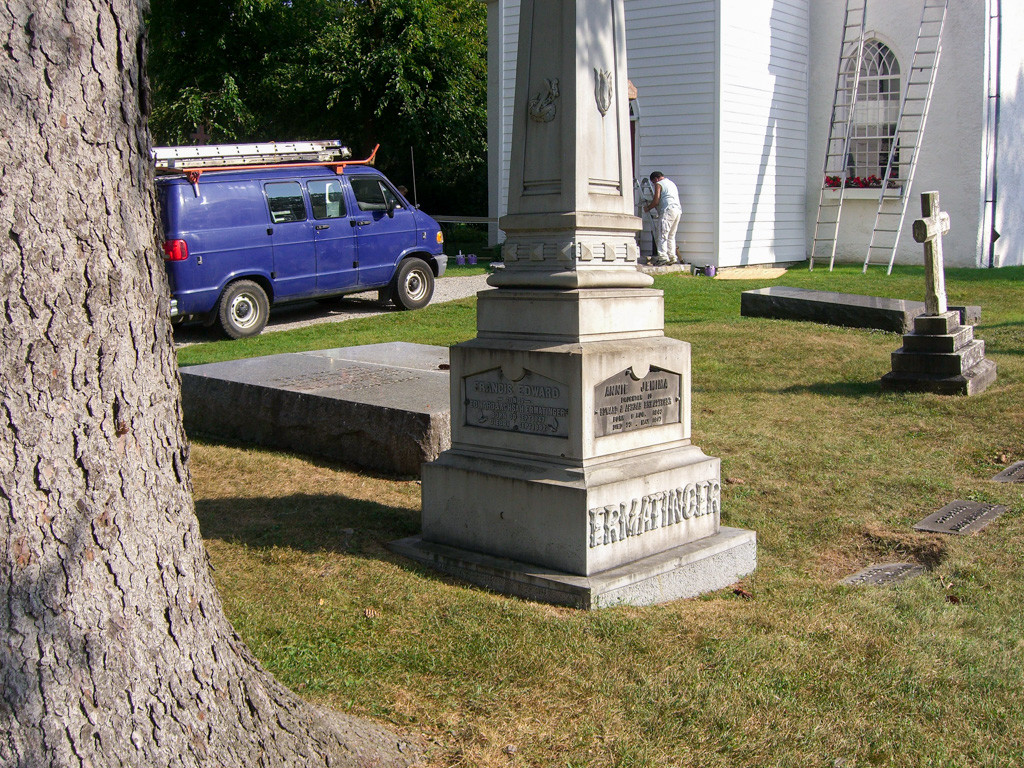