In recent decades Ranald MacDonald has attracted renewed interest, not least because of the efforts of the afore-mentioned Bruce Berney, but also thanks to Japanese living in the U.S., like Torao Tomita and Mas Tomita (no relations). Consequently there are Ranald MacDonald monuments on the islands of Yagishiri and Rishiri, in Nagasaki, as well as in Astoria, Oregon. The place where he was buried, on the Kettle River, at a distance of about 10 miles from Curlew, Washington, is the smallest national park of Washington state. The list of books about Ranald MacDonald is long and varied.

In 2003 biographer Frederik Schodt appraised RM’s heritage thus: ‘Each generation must interpret the past according to its needs, and there is now a real need for heroes who can transcend national and ethnic boundaries. […] And as a true cultural and racial hybrid—in the best sense of the word—he (that is, Ranald MacDonald) assumes heroic proportions because of his success in carving his own path in life, in an often unfriendly world.’

FOM NL heartily agrees. Each year the foundation will try to find a young ‘hero’ or ‘heroine’ whose work has succeeded in transcending national and ethnic boundaries. 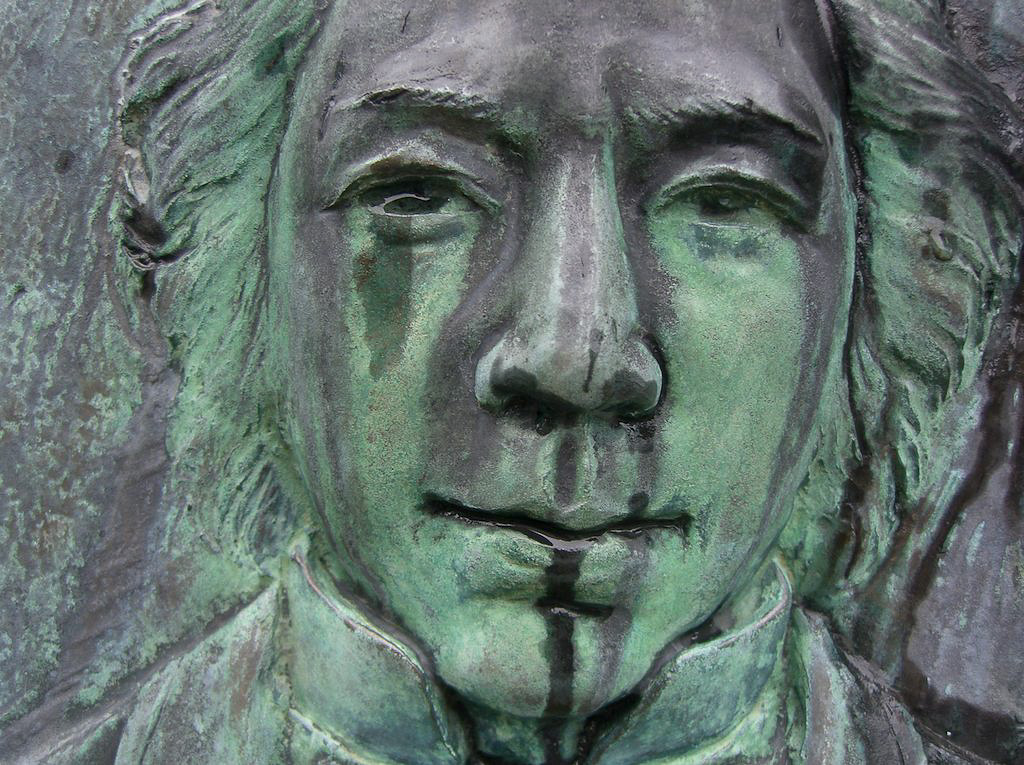